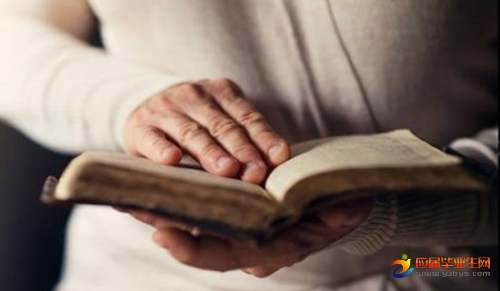 Twenty-one years ago, my husband gave me Sam, an eight-week-old schnauzer, to help ease the loss of our daughter. Sam and I developed a very special bond over the next fourteen years. It seemed nothing that happened could ever change that.

At one point, my husband and I decided to relocate from our New York apartment to a new home in New Jersey. After we were there awhile, our neighbor, whose cat had recently had kittens, asked us if we would like one. We were a little apprehensive about Sam's jealousy and how he would handle his turf being invaded, but we decided to risk it and agreed to take a kitten.

We picked a little, gray, playful ball of Fur. It was like having a roadrunner in the house. She raced around chasing imaginary mice and squirrels and vaulted from table to chair in the blink of an eye, so we named her Lightning.

At first, Sam and Lightning were very cautious with each other and kept their distance. But slowly, as the days went on, Lightning started following Sam--up the stairs, down the stairs, into the kitchen to watch him eat, into the living room to watch him sleep. As time slept, it was always together; when they ate, it was always next to each other. When I played with one, the other joined in. If Sam barked at something, Lightning ran to see what it was. When I took either one out of the house, the other was always waiting by the door when we returned. That was the way it was for years.

Then, without any warning, Sam began suffering from convulsions and was diagnosed as having a weak heart. I had no other choice but to have him put down. The pain of making that decision, however, was nothing compared with what I experienced when I had to leave Sam at the vet and walk into our house alone. This time, there was no Sam for Lightning to greet and no way to explain why she would never see her friend again.

In the days that followed, Lightning seemed heart-broken. She could not tell me in words that she was suffering, but I could see the pain and disappointment in her eyes whenever anyone opened the front door, or the hope whenever she heard a dog bark.

The weeks wore on and the cat's sorrow seemed to be lifting. One day as I walked into our living room, I happened to glance down on the floor next to our sofa where we had a sculptured replica of Sam that we had bought a few years before. Lying next to the statue, one arm wrapped around the statue's neck, was Lightning, contentedly sleeping with her best friend.