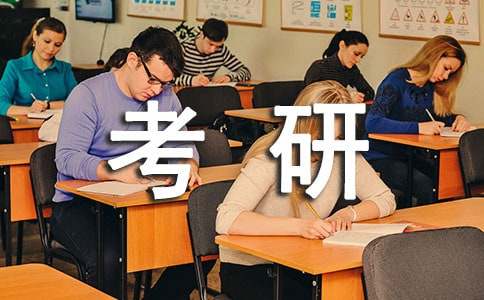 Companies located in places with happier people invest more, according to a recent paper by Tuugi Chuluun of Loyola University Maryland and Carol Graham of Brookings. In particular, firms in happy places spend more on R&D. That's because happiness, they argue, is linked to the kind of longer term thinking necessary for making investments for the future.

Chuluun and Graham wanted to know if the optimism and proclivity for risk-taking that come with happiness would change the way companies invested. So they compared U.S. cities' average happiness, as measured by Gallup polling, with the investment activity of publicly traded firms in those areas. (Gallup asks respondents to evaluate their lives from zero to 10, with 10 representing the "best possible life.")

Sure enough, firms' investment and R&D intensity were correlated with the happiness of the area in which they were headquartered (view maps of average?happiness, investment, and R&D here). But is it really happiness that's linked to investment, or could something else about happier cities explain why firms there spend more on R&D? To find out, the researchers controlled for various factors that might make firms more likely to invest - like size, industry, and sales - and for indicators that a place was desirable to live in, like growth in wages or population. The link between happiness and investment generally held even after accounting for these things (though more so for R&D than for other investments).

The correlation between happiness and investment was particularly strong for younger firms, which the authors attribute to "less codified decision making process" and the possible presence of "younger and less experienced managers who are more likely to be influenced by sentiment.'" The relationship was also stronger in places where happiness was spread more equally. Firms seem to invest more in places where most people are relatively happy, rather than in places with happiness "inequality, or large gaps in the distribution of well-being."

While this doesn't prove that happiness causes firms to invest more or to take a longer-term view, the authors believe it at least hints at that possibility. It's not hard to imagine that local culture and sentiment would help shape how executives think about the future. Just ask anyone who's spent time in Silicon Valley. "It surely seems plausible that [happy people] would be more forward-thinking [and] creative and lean towards R&D more than the average," said Graham.

Wise people used to say that taking actions is of utmost significance in our daily life. This is most vividly illustrated in the given picture, which shows that a father is asking his little son to study hard in the first picture, while in the second picture, the father is setting a model for the son.They happily sit together to study. Funny as the picture, the symbolic meaning is as deep as ocean.

Studying it further, it is easy to figure out that taking actions to guide the child is the only way to fulfill parents' responsibility. Our family, for example, has been the first place to grow . The parents have exerted about 80% influence on the education of the kids.There is no denying that it is the parents' perseverance and taking actions that really guide the the kids to succeed . If they never take action to do something, the children will never have a real guide to follow. An old saying goes like this: Like father ,like son. A wise father will do his endeavor to help his kids. Kids' ability to judge right from wrong needs to be developed, so if the adults are not setting a good example, they may lead them to a wrong way.

In a word, I believe, As long as parents give their kids the lead by practising what they preaches, their kids will surely follow their way. They should remind the awareness that parents' action speaks louder than their words.