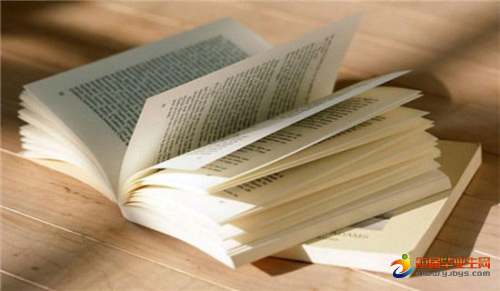 One summer they planned(计划)to fly to New York for their holidays. They got to the airport only ten minutes before the plane took off. So time was short. But suddenly Mrs. Bell said she must tell Alice, their daughter,not to forget to lock the front door when she went to school. As Alice was then at school, they couldnt tell her about it by telephone. So they hurried to the post office. Mrs. Bell wrote a short note to Alice while Mr. Bell bought a stamp and an envelope(信封). Soon the note was ready. They put the stamp on the envelope in a hurry and dropped it in the letter box, but suddenly Mrs. Bell began to cry. The short note was still in her hand. She had put the plane tickets in the envelope.

1、Mr. Bell is so forgetful that sometimes he takes Sunday for Monday and goes to work on Sunday morning.

2、One summer they planned to fly to New York to see their daughter.

3、There was no telephone at the airport, so they had to write a note to Alice.

4、In a hurry they dropped their tickets in the letter box.

5、Suddenly Mrs. Bell began to cry because she had forgotten to put the stamp on the envelope.