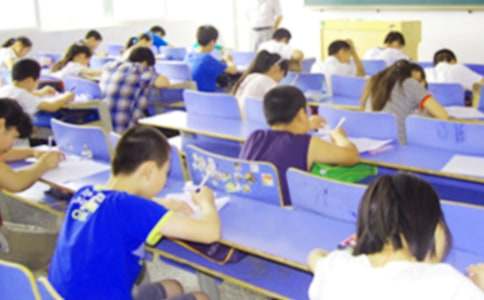 The following appeared as part of a memorandum from the loan department of the Frostbite National Bank.

We should not approve the business loan application of the local group that wants to open a franchise outlet for the Kool Kone chain of ice cream parlors. Frostbite is known for its cold winters, and cold weather can mean slow ice cream sales. For example, even though Frostbite is a town of 10,000 people, it has only one ice cream spot the Frigid Cow. Despite the lack of petition, the Frigid Cows net revenues fell by 10 percent last winter.

To begin with, since it is reasonable to expect a decline in ice cream sales during winter months, it is difficult to assess the relevance of the fact that Frostbite has cold winters to the potential success of the Kool Kone franchise. Common sense suggests that this fact would be significant only if it turned out that Frostbites winter season lasted 9 or 10 months as it does in arctic regions. In that case slow sales could be expected for most of the year and the loan departments opposition to the loan would be readily understandable. If, on the other hand, Frostbites winter season lasts only a few months and the remainder of the year is warm or hot, it is difficult to prehend the loan departments reasoning.