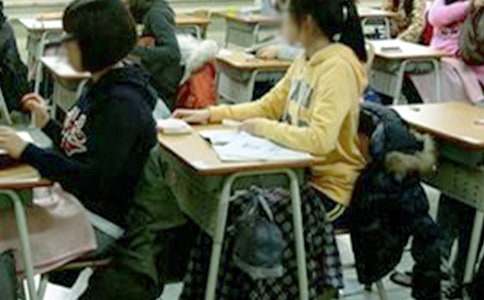 The following appeared in a proposal from the development office at Platonic University.

Because Platonic University has had difficulty in meeting its expenses over the past three years, we need to find new ways to increase revenues. We should consider following the example of Greene University, which recently renamed itself after a donor who gave it $100 million. If Platonic University were to advertise to its alumni and other wealthy people that it will rename either individual buildings or the entire university itself after the donors who give the most money, the amount of donations would undoubtedly increase.

In this argument an analogy is drawn between Platonic University and Greene University. The author argues that to solve its economic problems, Platonic University should follow the example of Greene University, which was recently named after a wealthy donor, and offer to rename individual buildings or the university itself in exchange for donations. The author believes that since this tactic worked for Greene it would undoubtedly work for Platonic, and thus provide the much-needed revenue. This argument is questionable for several reasons.

In the first place, the argument rests upon the assumption that a revenue-producing strategy that works for one university will work for another as well. However, Greene and Platonic may not be sufficiently similar to warrant this assumption. For example, a small, rural university is less likely to have alumni who could afford to make significant donations than a large, urban university. Lacking specific information about the makeup of the universities, and their alumni, it is impossible to assess the likelihood that the strategy employed by Greene will work for