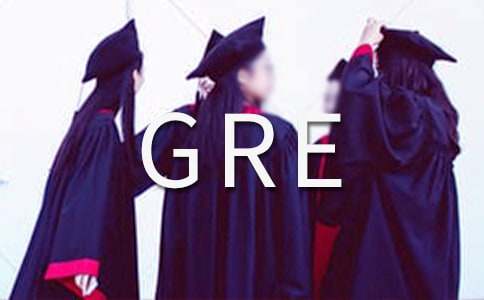 Discuss how well reasoned you find this argument.

The following is from an editorial in the Midvale Observer, a local newspaper.

Ever since the 1950s, when television sets began to appear in the average home, the rate of crimes mitted by teenagers in the country of Alta has steadily increased. This increase in teenage crime parallels the increase in violence shown on television. According to several national studies, even very young children who watch a great number of television shows featuring violent scenes display more violent behavior within their home environment than do children who do not watch violent shows. Furthermore, in a survey conducted by the Observer, over 90 percent of the respondents were parents who indicated that prime-time televisionprograms that are shown between 7 p.m. and 9 p.m.-should show less violence. Therefore, in order to lower the rate of teenage crime in Alta, television viewers should demand that television programmers reduce the amount of violence shown during prime time.

The following appeared in the editorial section of a health and fitness magazine.

In a study of the effects of exercise on longevity, medical researchers tracked 500 middle-aged men over a 20-year period. The subjects represented a variety of occupations in several different parts of the country and responded to an annual survey in which they were asked: How often and how strenuously do you exercise? Of those who responded, the men who reported that they engaged in vigorous outdoor exercise nearly every day lived longer than the men who reported that they exercised mildly only once or twice a week. Given the clear link that this study establishes between longevity and exercise, doctors should not remend moderate exercise to their patients but should instead encourage vigorous outdoor exercise on a daily basis.