As we acquire more knowledge, things do not become more comprehensible, but more complex and more mysterious. 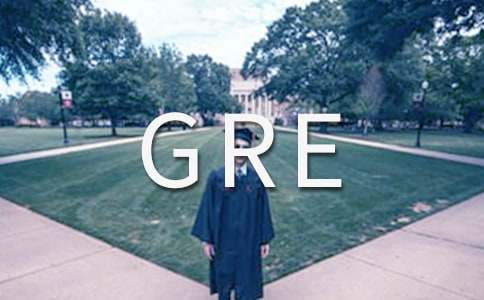 In order for any work of art―whether film, literature, sculpture, or a song―to have merit, it must be understandable to most people.

The following is a letter to the editor of the Roseville Gazette. Despite opposition from some residents of West Roseville, the arguments in favor of merging the townships of Roseville and West Roseville are overwhelming. First, residents in both townships are confused about which authority to contact when they need a service; for example, the police department in Roseville receives many calls from residents of West Roseville. This sort of confusion would be eliminated with the merger. Second, the savings in administrative costs would be enormous, since services would no longer be duplicated: we would have only one fire chief, one tax department, one mayor, and so on. And no jobs in city government would be lost ― employees could simply be reassigned. Most importantly, the merger will undoubtedly attract business investments as it did when the townships of Hamden and North Hamden merged ten years ago.

To be an effective leader, a public official must maintain the highest ethical and moral standards.

In each city in the region of Treehaven, the majority of the money spent on government-run public school education comes from taxes that each city government collects. The regions cities differ, however, in the value they place on public education. For example, Parson City typically budgets twice as much money per year as Blue City does for its public schools ― even though both cities have about the same number of residents. It seems clear, therefore, that Parson City residents care more about public school education than do Blue City residents.