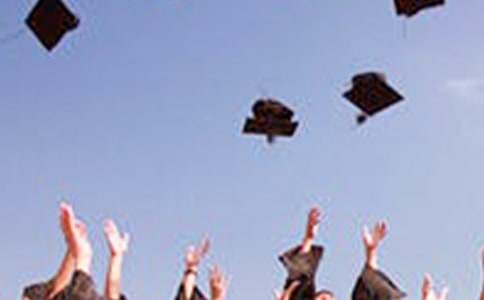 “Women aren’t suited for such hard subjects,” my friend Seung-woo told me with a smug smile. Seung-woo didn’t think that mathematics was a field for women. Although he was my age and wasn’t tied down by most traditional beliefs, he believed that only men could be true mathematicians. The majority of people in my country, South Korea, believe the gender stereotype that women are inherently inferior to men in mathematics. I strongly disagree with this outdated notion. Women are just as capable of outstanding mathematical achievement as men, and I am determined to help disprove gender stereotypes through my example.

Mathematics has always given me a deep sense of satisfaction. Even in elementary school, I was attracted to the precision and logic inherent in mathematical formulas. I devoured as much mathematical information as I could, collecting theorems of mathematicians such as Gauss and Euclid like other students collected stamps. I had the opportunity to test my skills and knowledge in high school, when I competed in several national math competitions, including the Korea Mathematical Olympiad. My strong showing in these venues, along with my top math grades and perfect math score on the Korean SAT, bolstered my confidence in my abilities. I was proud to prove to others that I was capable of performing at the highest levels.

Despite my strong interest and achievement in mathematics, it has been difficult for me to realize my potential due to the Korean educational system, which emphasizes cramming for tests instead of critical understanding. More significantly, Korean social biases against women in the fields of math and science have discouraged me from pursuing my love of mathematics. Thus, I want to study in the United States, where I will be able follow my dream without these constraints. For about a year, I have taken English language courses at a university in Washington, D.C., where I have gained a glimpse of American academic life from the inside. I am very impressed by American students’ devotion to their studies and the system’s ability to support each student’s goals. I am therefore especially interested in attending Boston College, which, in addition to offering outstanding math and science courses, is renowned for its emphasis on cultivating students’ full development, or "cura personalis." At Boston College, I will be able to focus on my goal of becoming an excellent mathematician.

I am determined to succeed, but I know that I must overcome many challenges. Sometimes, when I feel discouraged by the obstacles I face as a Korean woman in mathematics, I imagine what my life will be like ten years from now. Armed with a Boston College degree, I will visit my old friend Seung-woo. We will have corresponded over the years, so he’ll already know about the many mathematics articles published in my name, and he will be well aware of the international acclaim they received. I will savor the day when Seung-woo admits that I was correct in believing that I could succeed as a mathematician. I will be proud to know that partly due to my achievements, the door to increased opportunities for women in math and science has swung open a little bit wider.