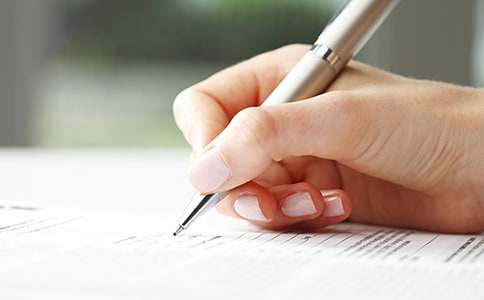 In some countries, television and radio programs are carefully censored for offensive language and behavior. In other countries, there is little or no censorship.

The censorship and regulation of broadcast media for offensive material involves a conflict between the freedom of expression and the duty of government to protect its citizenry from potential harm. I believe that our societal interest in preventing the harm that exposure to obscenity produces takes precedence over the freedoms of individual broadcasters.

Firstly, I believe exposure to obscene and offensive language and behavior causes people to mimic such behavior. There is anecdotal and scientific evidence to support this contention.

Secondly, I believe that obscene and offensive behavior is damaging to a society. It weakens moral character and weakens human relationships and it promotes a tendency toward immoral and antisocial behavior. These effects weaken the civil cords that hold a democratic society together.

Some argue for that free speech is the basis of a democratic society. However, the founding fathers never intended the constitution to mean an unrestricted license to wanton profanity. Advocates of free expression might also point out difficulties in defining "obscene" or "offensive" language or behavior. But, however difficult it may be to agree on standards, the effort is beneficial insofar as it helps to maintain the civil cords of a democratic society.

In conclusion, government should take a role in regulating speech, but only speech that is patently offensive. Regulation of media may infringe on freedom of speech, but it is worthwhile if it can restrict the exposure of damaging offensive material.