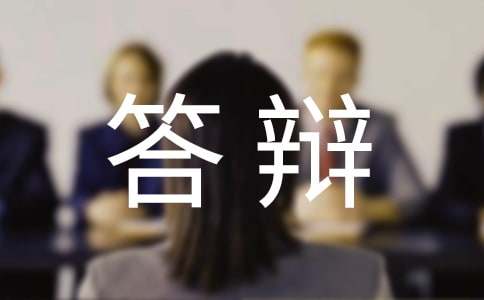 The title of my paper is Nobility and Pragmatism in British Food Culture. I choose this as my topic due to the following reasons.

In British national Character, there are two distinctive aspects: nobility and pragmatism. Britain has a long food and drink culture. In the long development, British food and drink forms its own system and become an important part in the world. The character of nobility and pragmatism show themselves in many British foods and drink. The afternoon tea is the representative of showing nobility. Pragmatism mainly embodies in the pursuing of nutrient in food material, the simple cooking method and the idea of eating of British.

Next, it is an outline of my paper. In the main part of this paper, I divide it into six parts.

The first part will give a brief introduction of the Nobility and Pragmatism in British National Character.

Then the author sums up the whole paper to reveal British’s nobility and pragmatism is not acquitting themselves well in all aspect of social life, but also show themselves in the British food culture in the last part.

OK! That is all. Thank you!